Let’s Face It, All Movies Are Superficial! 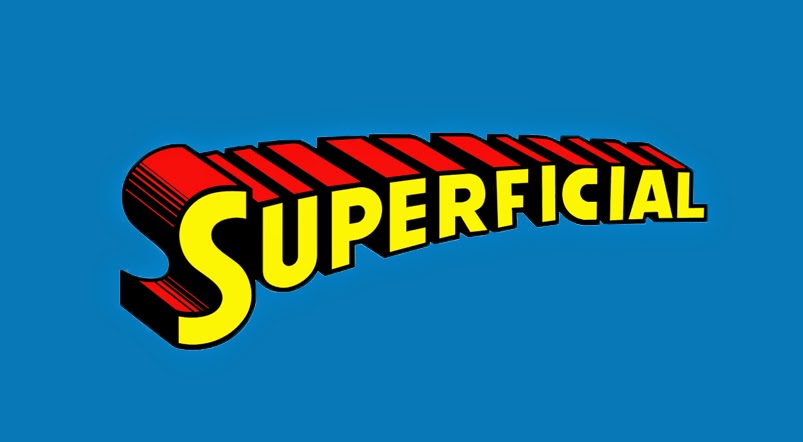 Beware, this is a kind of philosophical post. Be prepared to challenge yourself to think in abstract terms.

In essence, a movie it’s just a representation of something else, might that be an idea, a story that happened in real life or a character.

In the end the artist is trying to communicate through a medium that it’s confined to a frame, selected images and the omission of almost all the boring parts of real life and of many of the traits of a person’s real life in order to tell a story in the time frame of 2 hours.

So it is inevitable to think that one way or another the medium omits lot’s of pieces of information that hide the “true essence” of an idea, a character or a real life story about something.

What does all of that mean?!

Let’s take simple logical steps and reason our way up from there.

Is the movie about a person’s life superficial?

We’ll, it is as simple as thinking about if we as an audience get to watch a whole life take place in 2 hours within the limits of a screen.

This might be the case of the life of Benjamin Button or any other film that it’s a biography about somebody’s life. (The Wolf of Wall Street, American Sniper, Theory of Everything, The Social Network, etc.)

The answer is quite obvious. We are watching a selection of the most important moments of this man’s life, but not his life as a whole and in detail. For that we would need a life that takes 30 years to experience the 30 years of this man’s life in detail. And even like that we wouldn’t be able to feel what he feels, think what he thinks, because we would still be an audience that is experiencing his life through a screen.

Is the movie about a specific event superficial?

In the same way we cannot experience the life of a man like the man himself, we as an audience have to fill in the gaps of all the missing parts to understand the movie as a whole. We don’t have to watch everything that happened in a person’s life to get in touch with what his life looked like. We are pretty good as imaginative and logical human beings at filling in the gaps to really grasp the essence of a story. Even if it is through a superficial medium we can reach by filling the gaps, the “true essence” of the story.

Within this category we find something movies like 127 hours, Sully,The Aviator, etc.

As we cannot really experience a story in a true objective way, we always need a point of view from which the story is told and from where is, as an audience, get to experience the story.

There are several ways to experience a story; as a main character, as a secondary character, as a character outside the story or even as an omniscient narrator that can change point of views and experience the situation from several angles.

So is it superficial? Well, it is sure that they are not the true events from an objective point of view. In that sense it is the superficial narration of a specific event. Because it is impossible to do otherwise. We, as an audience, are not living those events, we are being witnesses of what is said that happened but we don’t ever get to experience those actual events because they have already happened. For a story, those events already took place, that means they are now in the past. What is left for an audience is to be witnesses of the story, nothing else.

So why do we do that? Why do we love worries so much?

Because we are very curious, curiosity drives us, we need to know, we want to know how to guide our lives, fill in the missing parts and get a sense of the story in hand because it is like a virtual training for us, human beings, to face the chaos of real life.

So what is left is, are we always witnesses of a story or active participants?

That brings me to the last question of this post.

Is the movie about an idea superficial?

In fact, this is why we love stories so much. Because they trigger something in our heads, they get us going in a particular direction. We follow ideas that are suggested through the storyline to in the end find out something about ourselves or about world that we live in (may the world be abstract and imaginary or physical and surrounding us).

The question here is if you can represent an idea through the medium that is film.

If you believe that the answer to that question is yes, you will someway or another end up creating ways to represent certain concepts, through symbols, through characters’ attitudes, etc.

In the end you’ll be doing just what has been said, trying to represent a concept, an idea…

The key thing here is, because the medium forces us, the creator, to create a “superficial” story (meaning it won’t be the idea, the true events or the character itself) and just a representation, to try to create a story where filling the gaps and the resulting conclusion of filling in the gaps it’s the most important part of the film with the overall feeling that leaves the film in the audience.

That was a tough post to write, I’m open to ideas and discussions about the topic. See you next time! 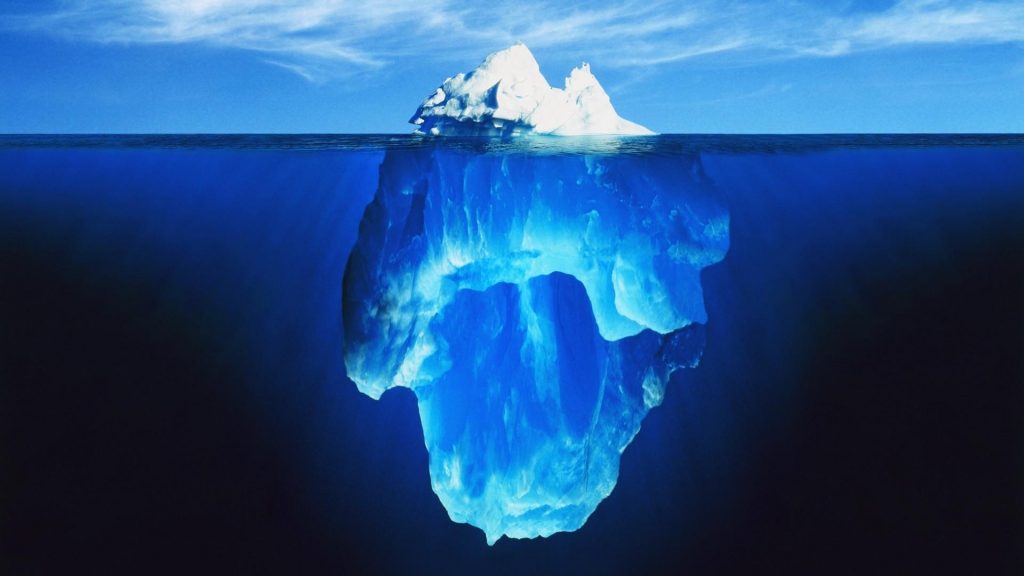