How will the Future of Story look like? (A.I. Theory) 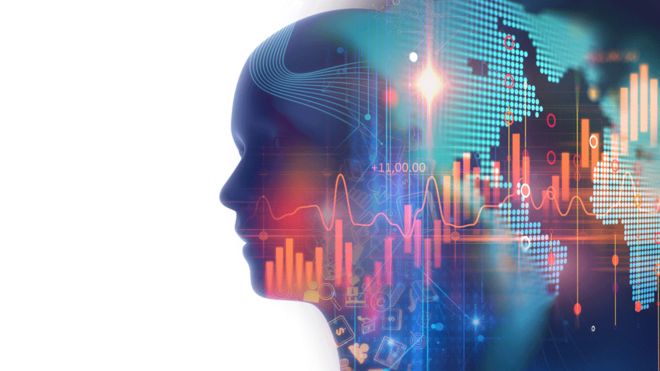 In a world dominated by machines and artificial intelligence and where the only affordable and real escape is virtual reality, story would have then changed forever.

The old structures of storytelling used for centuries will no longer be useful as the gamer will spend most of his time in some sort of virtual reality.

This is where AI (Artificial Intelligence) comes in.

If you had to create stories for players that would want to play for years in a total immersive environment, the most probable thing is that you will develop a mechanism to make that sustainable.

Therefore, the most probable thing that were to happen if we had the technology (that we eventually will have) is to let A.I. continue the story. As it is a machine that understands as well as you how the story that has been created works. And maybe it is capable of making better than his creators.

Imagine a world where A.I. could be implemented in any area of our lives, for any kind of work. And not only that, but machines would do the job 100 times better than us…

My guess is that, although this can cause dangerous and tense situations for our society, we will manage to overcome them. Because we have always done it and because we will keep doing it. It is in our nature to survive no matter how tense or dangerous the situation.

So in the end, my guess is that, although well-being will be as good as never before, most people will have a lot of time to kill. This will translate into more time spent in some sort of entertainment. My guess is virtual reality.

And the experience of virtual reality will be way better than watching a movie. In fact, watching a movie would be “vintage” or an old thing that we or our kids used to do but our grandchildren do not really find it cool anymore.

That’s where I think stories are headed.

Storytellers will abandon cinema and Netflix series for the sake the new, better and more profitable market that will dominate the world: virtual reality.

All of these topics and matters I study them in depth in my new book that I am currently working on. So if you are interested on what my take is on what will happen and how storytellers will have to adapt and focus on to still be ahead of the curve, stay tuned for when it’s going to come out! 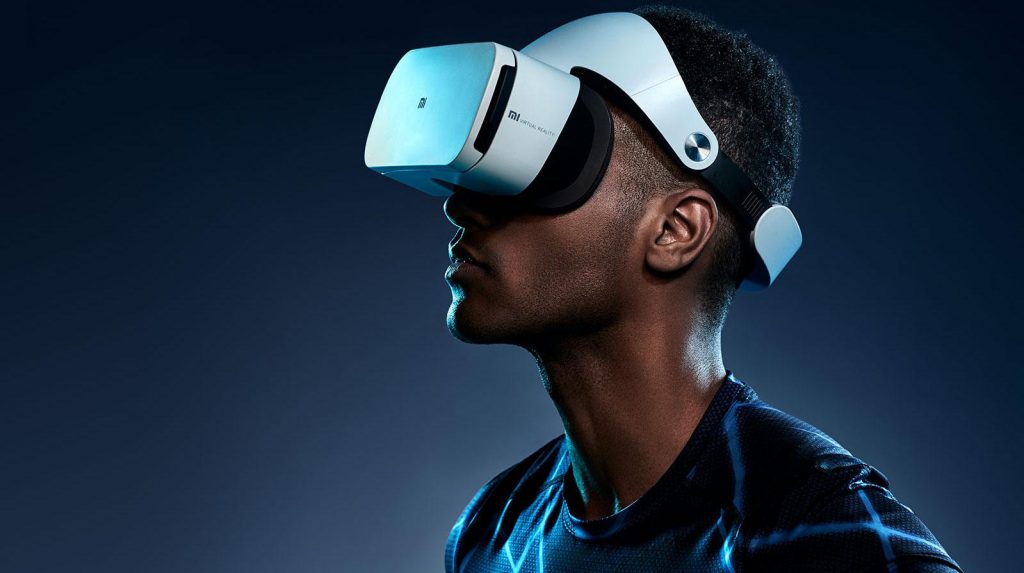