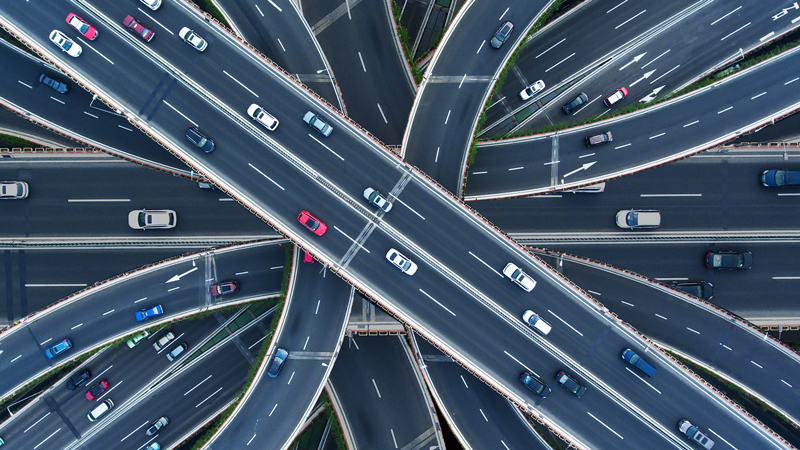 Complex means composed of many related parts, having a complicated arrangement of parts or pieces, often so as to be hard to deal with or understand.

So what’s the difference between a complex and a complicated movie?

The difference between a complex and a complicated movie is that one of them are movies that rely on many other parts of the story that are either not being told and explained really good and the other ones are movies that are composed of many parts that are difficult to analyze, understand or explain.

So which is which?

Let’s beggin with an example of a complex movie.

Chinatown as it is the story of a detective that investigates a very twisted plot, the story is composed of many “related parts or pieces” that the first time you watch it, it is difficult to deal with or understand.

For example, to understand the film you need to know that Noah Cross has taken advantage of his daughter, Mrs. Mullray and raped her in the past. That resulted in a child, a girl, that is thought to be the daughter of Mr.and Mrs. Mullray. Meanwhile J.J.Gittes is investigating why Mr. Mullray was murdered. He finds out that it has to do with something with the drought that’s hitting L.A. right then. In short, in the end you as the audience discover that the girl that Mrs. Mullray (daughter) is protecting from Noah Cross (father) it’s their child. And that the drought was caused by Noah Cross to become even more wealthier in the long run.

The plot around the acres of dry land that Noah Cross bought through the names of elderly people in a residence it’s a complex story, because it’s made up of many pieces that come together with other main plot of the murder of Mr. Mullray. Indeed complex.

In Stalker there is not a lot of pieces that have to be put together to understand the film. It’s just the story of a group of people (a scientist, a guide and a professor) that enter the zone. The zone is a place where a meteorite crashed a while ago and where strange things have happened there since.

After they enter the zone, indeed strange things start to happen and neither the director or the characters really focus on explaining why those things take place.

Some people find these kinds of movies really boring and others find where everyone else seems to find nothing, very interesting theories of what the story is about.

It is an example of a complicated movie. A movie difficult to analyze, explain or understand. Where the overall feeling of search it’s the real theme of the movie, a meaning that transcends the film, all the pieces of the simple plot and the story.

Remember that before investing yourself in a complex or complicated movie that the most important thing is the message the feeling that you are trying to communicate, the rest are tools, means to an end.