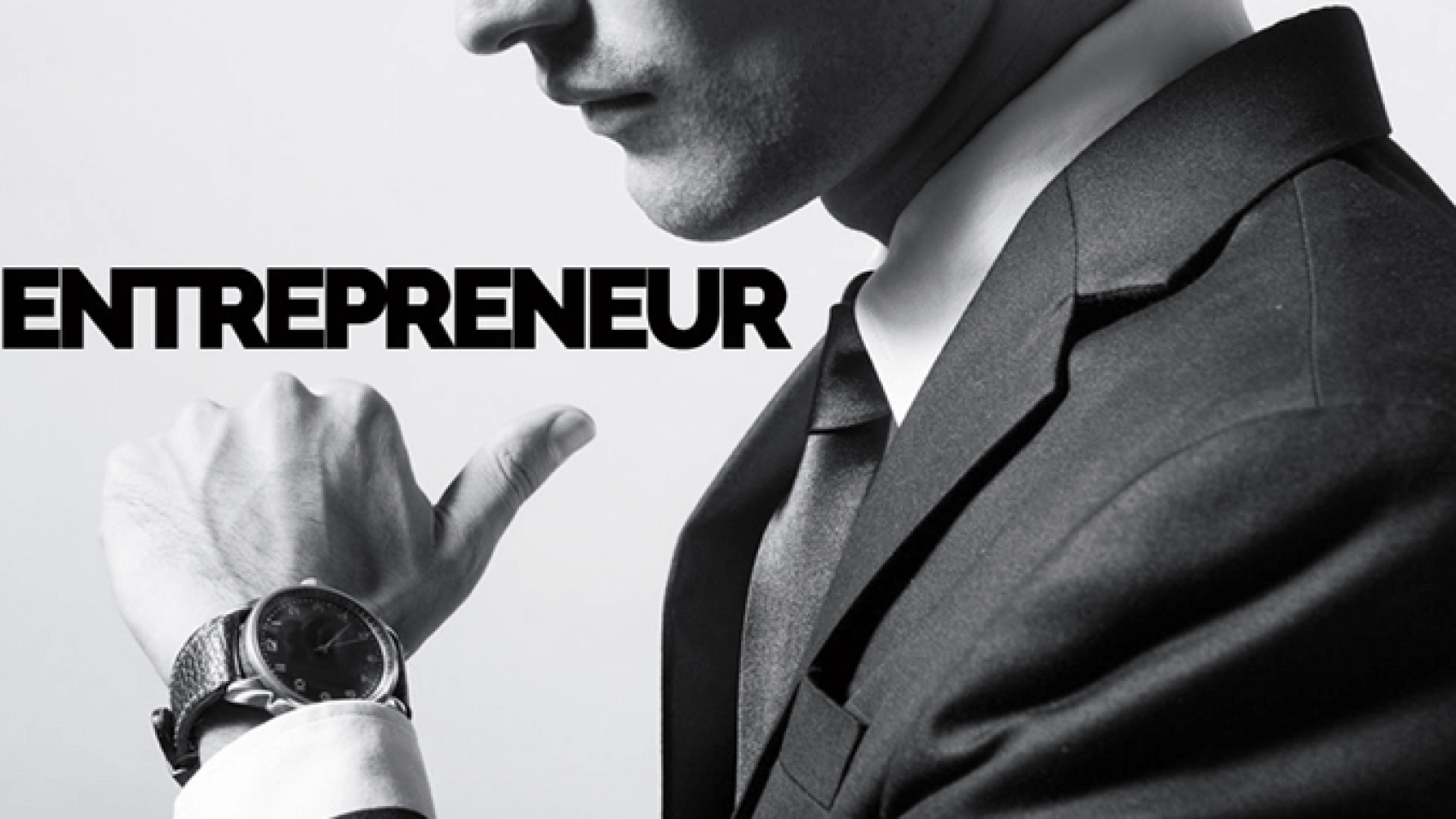 What to Do when SELF-DOUBT CREEPS IN? (5 WAYS) (Successful Entrepreneur Case Scenario)

Psychologically there are about 5 ways to go around it:

Mental health is crucial for having a balanced and happy life. And when true doubt about one self and one’s true potential creeps in, there are different ways in which one might go around it.

We humans use the processes stated above to handle such anxiety and pressure that are threat.  These defense mechanisms may result in healthy or unhealthy consequences depending on the circumstances, but most of these mechanisms are triggered by our unconscious part of our mind.

You are a “SUCCESSFUL ENTREPRENEUR” that runs a successful business and all of the sudden you find yourself thinking why you are doing what you are doing, “that you are not worthy enough, that you should quit and that you won’t be able to face difficult challenges” as you have managed to handle in the past.

This is almost always an irrational and too general conclusion about oneself that most of us have face some time in their life.

Our unconscious mind then reacts to this irrational conclusion about ourselves because it’s job it’s mainly to protect us from any harm that may come upon us. So our mind defends itself by choosing one of the following defense mechanisms.

Defense Mechanisms: What do they do?

This is the stereotypical “successful businessman” that goes about his day doing the same things as before but not performing at his best because he, all of the sudden, deep inside of him, the thought of him not being worthy enough or not good enough is starting to grow.

When you ask him if something is wrong, he will answer you that “everything is OK”. If you accuse him of him thinking that he is not worthy enough, he will deny it.

In this case, “The successful business man” will out of the blue quit the job and return to his parent’s house for no good reason other than he lives a much more quieter and peaceful life at his parent’s, like when he was thirteen.

Here, “the successful businessman” will tease other people for not having enough confidence in themselves, he will rationalize every social interaction by reasoning that it is a lack of confidence the reason why this person is not giving all he has got for a particular job, when the truth might be as simple as that he had to spend the weekend at the hospital because his father was sick. As absurd as that it can get.

This is one of the funniest ones. Imagine the same “successful business man” that has a lack of confidence, one of the ways to go around It is, although your unconscious mind is telling you “you are nothing and you don’t deserve anything”, you start to taking conscious actions like coming too strongly to people, dressing with bright colors, saying out loud every opinion comes to your head and taking a new accent because that’s what you think what confident people do.

There is also the other type, the one that does his research about what confident people do,

AND studies the 9 traits to become “confident”.

This is not a bad thing, but in most cases it won’t come out as organic if one is continuously thinking what a confident person would do in my situation.

Confident people don’t think about what a confident person might do in his situation. They just find the right answers to that organically because that is the way they feel about it.

As simple as that.

If the successful entrepreneur/businessman were to sublimate his sudden lack of confidence, he might find creative and new ways to rediscover his true potential, by taking on great risk and responsibilities, step by step, that will help him work out the confidence muscle to a point where he is fit again to fight the fight.

So do not worry, take it step by step, do things that PROGRESSIVELY will boost your confidence, there is no fast lane to get there, just a personal journey that develops over time.

Hope you liked it, see you next time! 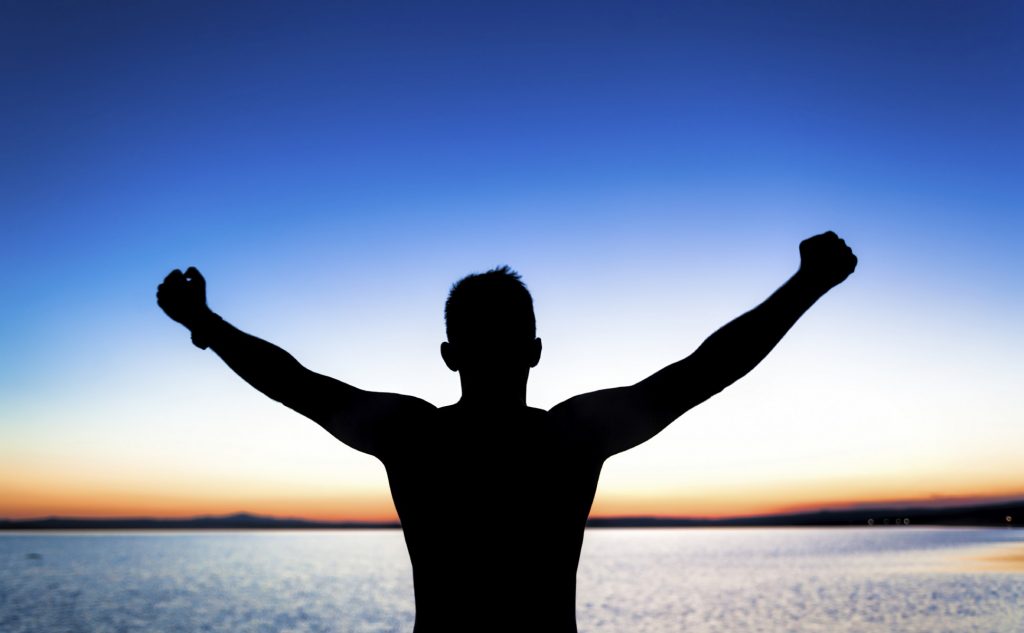