Will being An Ass Help You be Successful?

There are countless examples of people that over their extraordinary careers have been assholes with the people in their team and despite that they have accomplished great things.

Some examples of extraordinary people that achieved extraordinary success and have been assholes are Steve Jobs, Orson Welles or Stanley Kubrick. In different fields, all of them have been great achievers.

You can read about James Cameron terrorizing his actors to the point of mental breakdown on “The abyss” or about Stanley Kubrick and Shelley Duvall during the production of “The Shining” and how he managed to traumatize her so she would give what he considered a great performance. Or Michael Bay that apparently is the king of dick directors.

Is it justified to be an asshole if you are in a position of power?

But is this a cause of inflated ego and of an abuse of power?

Are people more receptive when you are moody and snappy?

What a great leader is made of

The thing that great leaders have that everyone else doesn’t is that they have a very clear vision of what the world should look like.

Leaders always think that the world is not right. That the world needs some fixing. And that they know how and what has to change and in what way.

This is when they usually get moody and snappy…

So back to our main question “Will being an Ass Help You be Successful?”.

The answer to that is that if you are an asshole and period, that won’t take you anywhere. People that are an asshole for the sake of being an asshole will only piss people off and won’t change anything.

His take on what makes a leader is that a leader should have/be:

Ergo, a leader should and has to be a narcissist.

“Narcissists lacks a strong superego but has instead an ego ideal. You can see it in some of the great leaders like Lincoln or Barack Obama in his autobiography. He needs to create a sense of who he is. And those people are people that are driven to be leaders, because they have a vision, they have a sense of what they want to create, how they want to change the world.”

That’s why sometimes leaders are abusive. Because they have such a powerful vision… and they are going to make sure they realize it. 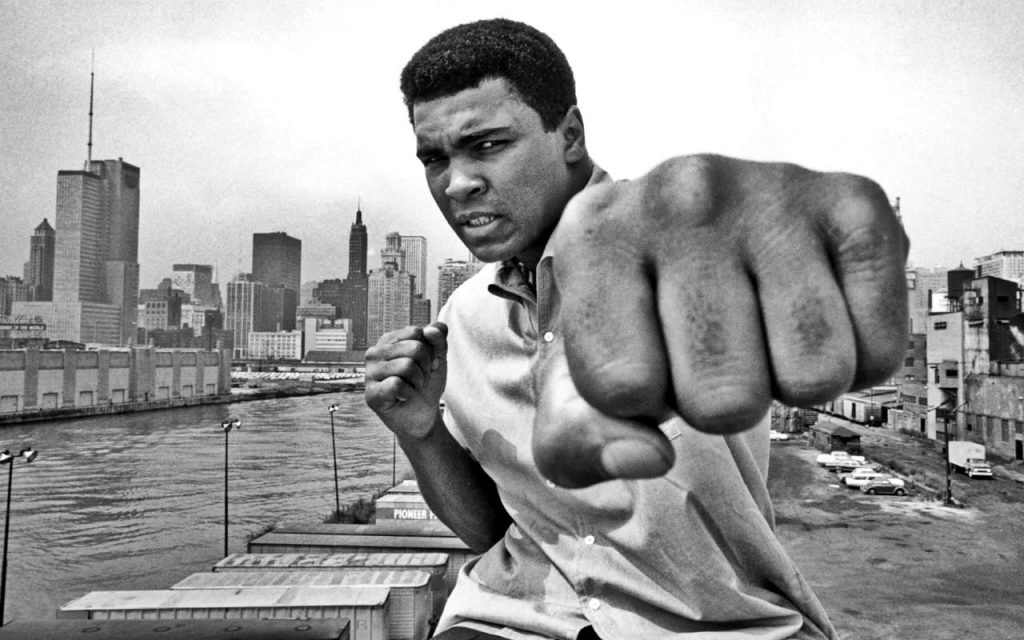