Post-Production Audio: What ORDER to follow? (Step by Step Guide) 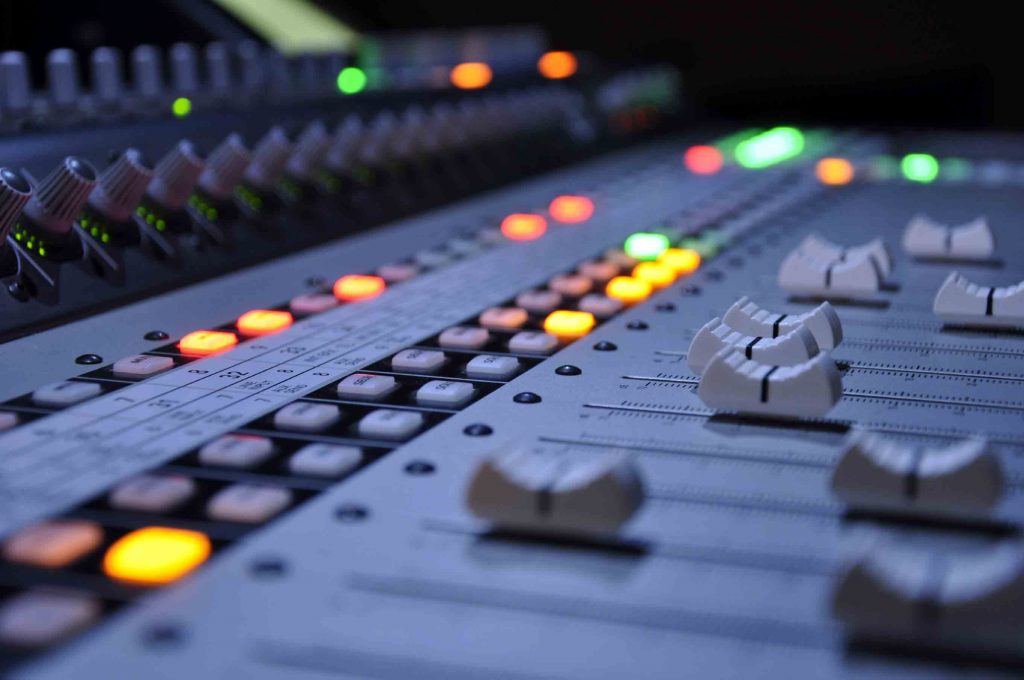 One of the most important things when planifying the post process of a feature film is what ORDER is the most efficient to follow of them all.

In here we will talk about which is the most common order for audio post-production:

At this stage, what you want to do is edit your whole project in Premiere Pro or whatever video editing software you have at your disposal, sync the good audiio to the good takes and move on with the process of audio editing in a more specialised software than Premiere like Pro Tools or Audition.

If you have trouble with how to cope with this stage of the process and making the transition from Premiere to Pro Tools, check out this post where I cover in depth how to do just that!

It makes reference to all of the pieces of dialogue that have to be recorded in a safe acoustic environment like a sound studio where actors come and perform their lines that the boom operator didn’t really take on set. This includes all of the lines of dialogue that are messed up ambient noise like a car passing by or a truck.

As well, all of the audio clips of audio recorders, radios, speakers or whatever device that was supposed to be playing on set and wasn’t so as not spoil the dialogue recording of the characters, all of these dialogue audio clips will be recorded in the same safe acoustic environment described before. Later you will make them sound as if they were coming from a speaker in the mixing stage.

This is the sound process of creating audio effects for the picture.

The Person in charge of this stage is the sound designer, who will record all of the wild tracks, background noises of the picture and any special sound effects.

At this stage what the sound designer will record on field, will do heavy processing of that audio and add electronic synthesis (all of this if needed).

At this stage the audio engineer (at the mixing table) and the foley artist (in a safe acoustic environment, probably a foley studio) they both will create all of the sounds of the picture that the directional mic (the boompole) didn’t get because it was focused on picking up the dialogue on set.

These types of sounds include:

All of the sounds above described are afterwards synched with the picture so that they are BANGING SYNCHED! This is often achieved by replicating the movement and actions of the characters as well as possible and afterwards the audio engineer will cut and edit these audio clips in a program like Pro Tools so that it is actually banging synched.

Here I leave you guys a video in which you see the foley process of a professional foley studio, step by step for the “Night Manager”

For each movie or project this process will be different.

For instance, Hans Zimmer will need an orchestra and a very expensive hall for the orchestra to play in and record the drums of the “Dark Knight”. Others like Vangelis will only need a more or less safe acoustic room where he can compose and edit the synthetic music (that goes straight to his computer) to create the original soundtrack of “Blade Runner”.

I strongly recommend to investigate first which are the instruments that fit best your project and what budget you have in mind.

(DISCLAIMER: Most free pluggins for orchestral sounds for Pro Tools or any other audio software are trash. You will need to PAY if you want to include a VST pluggin for strings)

All audio is then mixed!

At this stage you set the appropriate volume of each track and audio clip and EQ if needed. Then you have master volume controls that allow you to set the overall volume of the dialogue tracks, the foley tracks, the music and background noise…

Mixing is an extensive topic that we cover in a seperate post that you will find in the POST category of the BLOG page.

IN FACT, IF YOU WANT TO KNOW MORE ABOUT ANY OF THESE STAGES OF AUDIO POST PRODUCTION, WE COVER EVERY BIT OF THE PROCESS IN THE “POST” CATEGORY.

GO AHEAD AND CHECK IT OUT!

Hope all of this information was useful to you and see you next time!