2 Reasons Why Storyboarding Will Make Your Life While Editing Easier 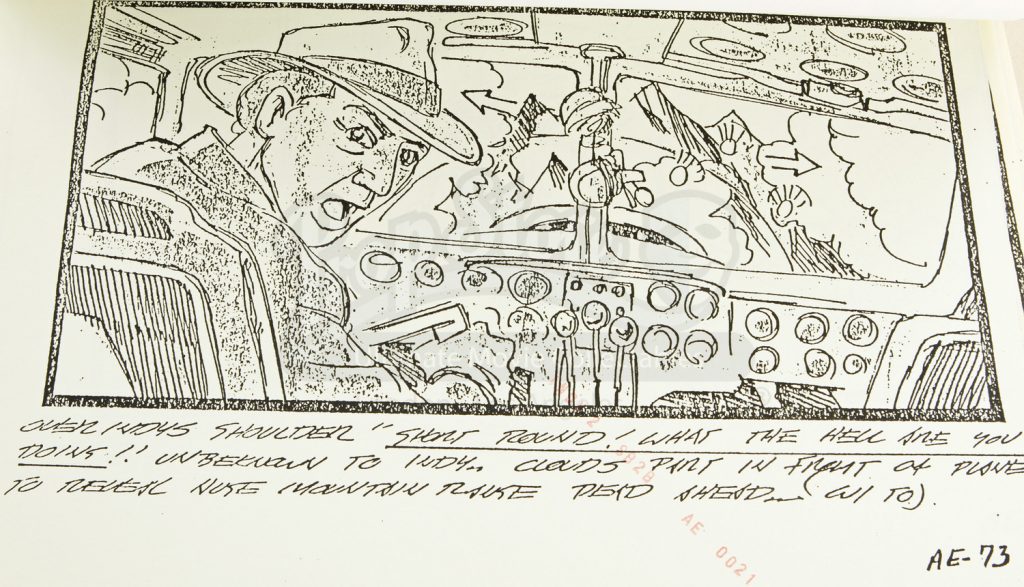 You want to simplify as much as you can the editing process because what you want is, if you are an independent filmmaker, get your vision, your story cristal clear. For that the only way around it is work and planning. And how you can plan for editing is by having edited the movie before hand. This means that before you even get near a keyboard you have already a clear vision of what the finished film will look like.

For that the only method that I know and most directors that plan before a shoot, like Ridley Scott, apply is storyboarding the film before shooting and using that as a guide for when you edit.

So how do storyboards help when editing

One of the most challenging parts of editing is selecting the good takes of a scene. This is the most challenging part for an editor because you have to choose between all the good takes, view the bad ones and figure out if you only want the u201cgoodu201d takes or if there is something you can use from the u201cbadu201d onesu2026 to this there are endless possibilitiesu2026

An EDL stands for Editing Decision List. This is a list with all the names of the clips that you think are good takes and from there you choose which are the definitive ones.

So why does storyboarding a film kind of equals an Editing Decision List? The reason is that while you are storyboarding you have to force yourself to translate the words on your script into images that you can draw on paper. Eventually you translate those drawings into actual film, video or clips that you will later use when editing the film. Obvious. But the thing is that if you, from the start, have been thinking about the images in your film, the look of it, not in a general way, but in a specific way, scene by scene, shot by shot, you, most likely, when editing will edit faster and will find new ways to edit that scene that you thought will work because you saw it on paper but now that youu2019re editing you are sure itu2019s not the way to go.

I am all for planning for everything that I have control of, because this way I have more energy later when I have to solve all the eventualities that will come up during the shoot.

Storyboards will help you when editing because although you have, after having shot the scene, a new and slightly different perspective, to keep track of what you wanted to communicate in the begging.

Because that I can assure you, a lot of time goes by from the moment you write your script, until you storyboard it, until you actually shoot it and until you put all the pieces together in the editing stage.

And people change. Thatu2019s a fact. And if you change the ideas you had will change too.

This means that you may not have necessarily the same perspective now while youu2019re editing than you once had when writing the script.

If you have that on paper, you can change the form of the message you want to pass on and more importantly have track of what all the possible outcomes for a particular scene you were able to come up with. When editing having all this information on paper for you to see, review and check any time youu2019d like is extremely useful.

So ease your way into editing so it becomes a DREAM instead of a nightmare! 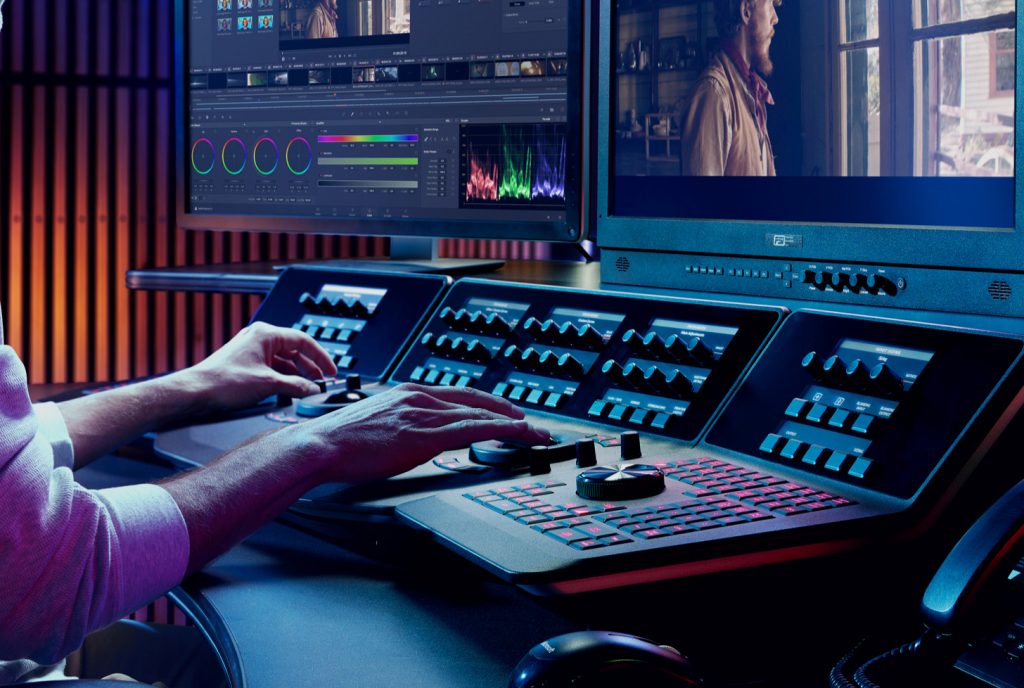