Which Means Of Distribution? (Really) 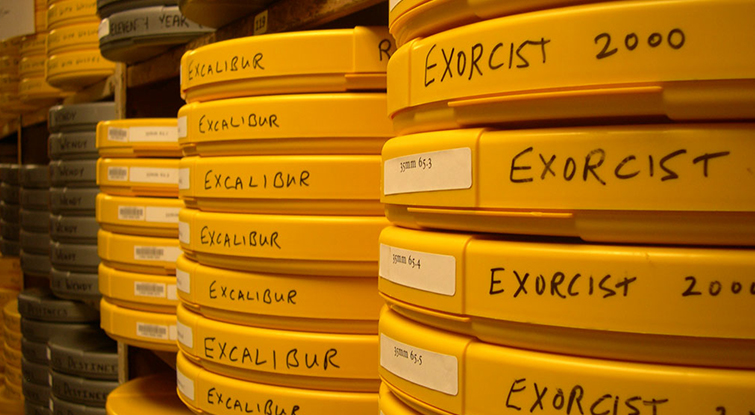 What is the meaning of filming distribution?

Film distribution is all about getting your film to an audience. The definition is quite simple but the practice not so much. The truth is that for the sake of a distributor maintaining his position, distribution companies have to face difficult challenges that involve the promotion of a film and the sale. And after all you can always end up in bankruptcy. But let’s not be so melodramatic. The thing is how you can get your film exposed to an audience and make a living out of it. That’s the real question.

If you are an aspiring filmmaker you have several ways your audience gets to watch your movie:

So, which one is the one for me if I don’t have the contacts or a distribution company or my own chain of movie theaters (I’m supposing it’s the majority, but if you do have that luxury don’t hesitate to take advantage, duh). Well, that is the big question that most people seem to aks themselves when they finish a movie and want it to be seen. The truth is that you probably should have started planning before the film was finished.

There isn’t an infallible to do list that you can follow really but you can do several things:

SELF-DISTRIBUTION is a big topic and actually for most people in most situations means a hell lot more of work and in the end “a waste of time” as you don’t get to screen your film to an audience and you don’t get your investment of money and time back. And that sucks!

In my opinion, YOU, as a creator and not a professional salesman, you shouldn’t know how to be great at sales to live as a creator (that’s why salesman people live on sales and do what they do, because they know how to sale and have something to sale – this is where creators come in), so having said that in my opinion you have two choices: 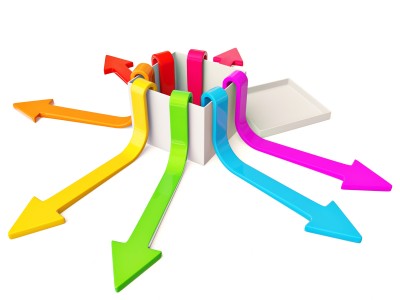