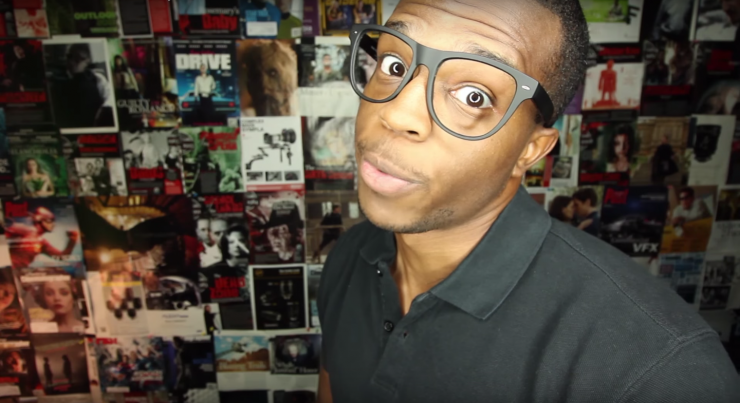 D4Darious has recently published his first feature length on YouTube.

Need to say that D4Darious is a kind of famous YouTuber within the filmmaking community.

In short, he does YouTube videos on filmmaking from the process of coming up with an idea for a short or a feature length film to the editing process. It is a great channel where you can find, if you are new to filmmaking, tons of useful information.

Anyway, he did his first feature length film that he presented to several film festivals. He did present it to Sundance and TIFF but he didn’t get in. So he continued with the festival circuit, got into several film festivals and finally, although he had some offers of distribution, he decided to upload the whole movie to YouTube.

In my opinion, what most probably happened is that because he didn’t got offered distribution deals appealing enough, he though it was a “smart move” to upload it to the  platform.

Well, I am taking into account that what I think that what really happened is that no 20th Century Pictures or Paramount Pictures offered him a multi-million dollar distribution deal for his first feature length film. It seems obvious but I need to be on the same page before reasoning any further.

So, imagine yourself in the same position as D4Darious: You have finished your first feature and you have looked around for distribution deals around film festivals and you haven’t found anything appealing enough. What should you do if you have a YouTube channel that revolves around your film and that has thousand of followers and subscribers?

You have 2 main options in what concerns distribution if you were D4Darious:

What are the PROS and CONS of doing first and the second option?

For the first, the problem is that you either do it through an existing platform or building your own platform will consume all the time you have in your life to keep on creating great content.

If you choose to distribute through an existing platform and do it yourself you most probably won’t make much money putting your film out there. Platforms like these ones are YouTube, Vimeo and whatever you may find that is a video platform for “free” use.

What you have left is to wait for Big-time streaming platforms like Netflix or Filming or Hulu find your project appealing enough for an audience and decide to stream it through their platform.

Having that into account, what I can say is what Gary Vaynerchuck says about YouTube and personal branding that is that “the personal brand is the future” if not the present. So it isn’t at all a bad idea to invest on personal branding through your YouTube channel if you believe that your audience will take you a longer way than a bad distribution deal that may fuck up with your movie.

Even though the ideal way to do it is to invest in your personal brand while you make something out of your film project (as it is something you may have invested years of your life in it). 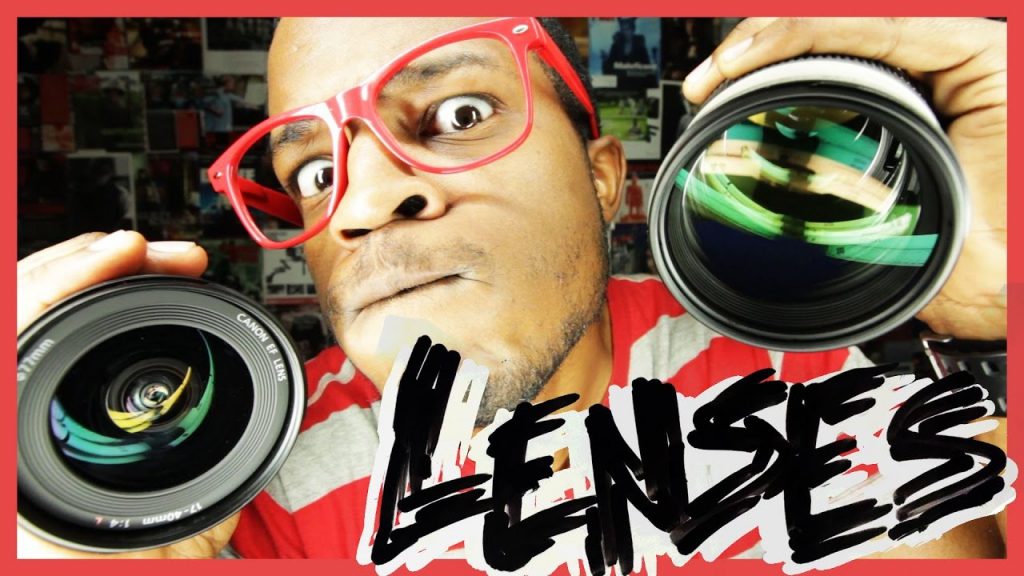