Location Scouting for Indie Film (How To Guide) 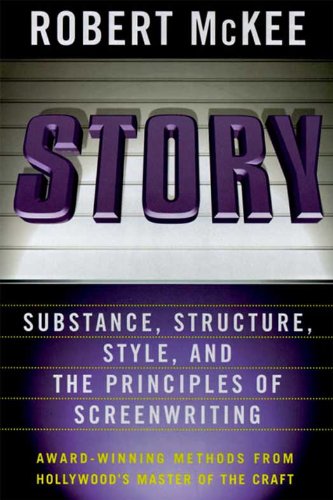 As Robert McKee described in his book Story Structure, there 3 main types of story plots: archplots, miniplots and antiplots.

Most Hollywood films rely on a classical design structure. Normally it is about an active protagonist that struggles against external forces, through a continuous time, where causality exists.

So what is this structure all about?

Most stories with a classical design have:

Examples of an archplot stories are Harry Potter, Toy story, Back to the future, Star Wars, Chinatown, The Hustler, Men in Black, Dr. Strangelove, etc. 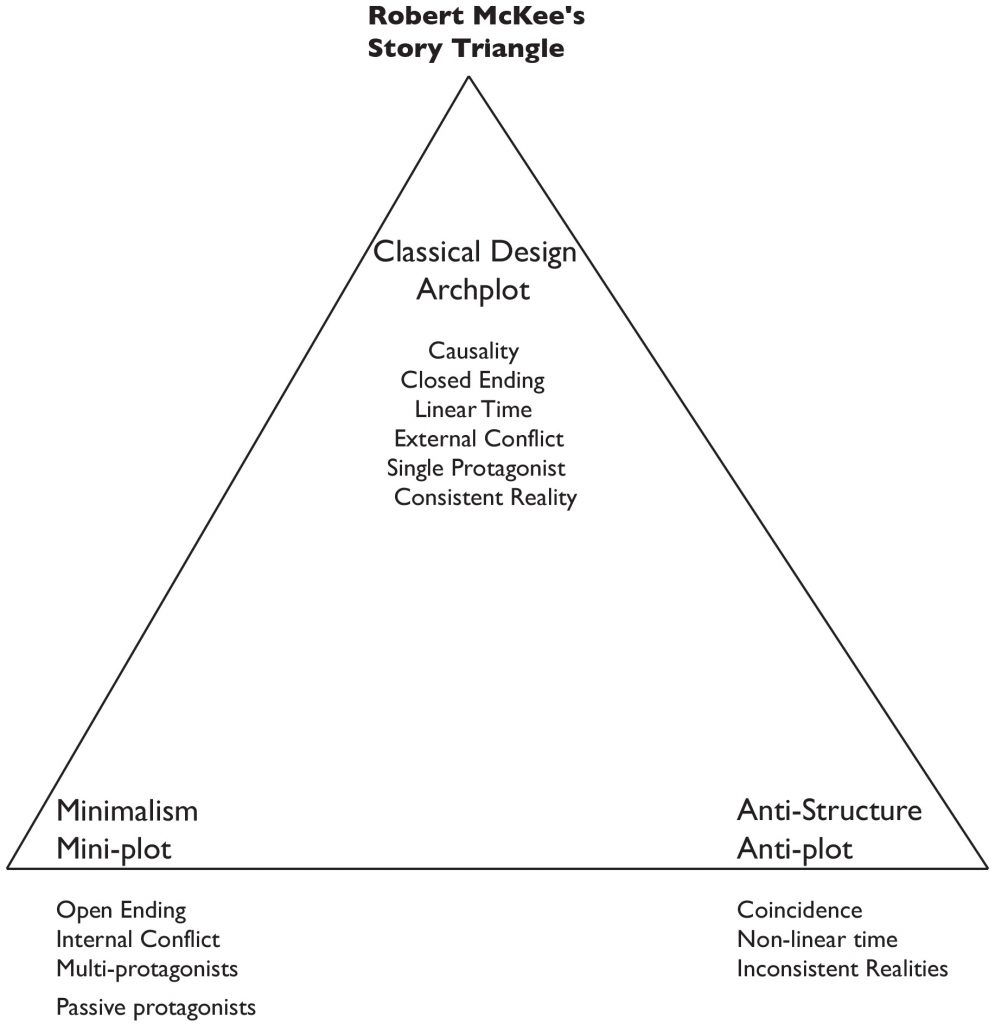 This type of structure is used by many indie filmmakers. A minimalist story may have a lot of things in common with a classical designed story but reduces its main elements into its simplest forms. Here simplicity is key. It shares enough elements of a classical design story but its simplicity that makes it unique. This way you donu2019t loose your audience.

Examples of miniplot stories are Stranger than Paradise, In the mood for Love, Winter light, Five Easy Pieces, Blow Up, Tender Mercies, The Accidental Tourist, etc.

Anti-structured stories try to contradict traditional forms in order to exploit or ridicule the idea formal principles. It is not quiet. It is not near minimalism. It is revolutionary, loud, powerful. Extravagance and self-conscious statements are a common trait.

An anti-structure story usually has the following elements: