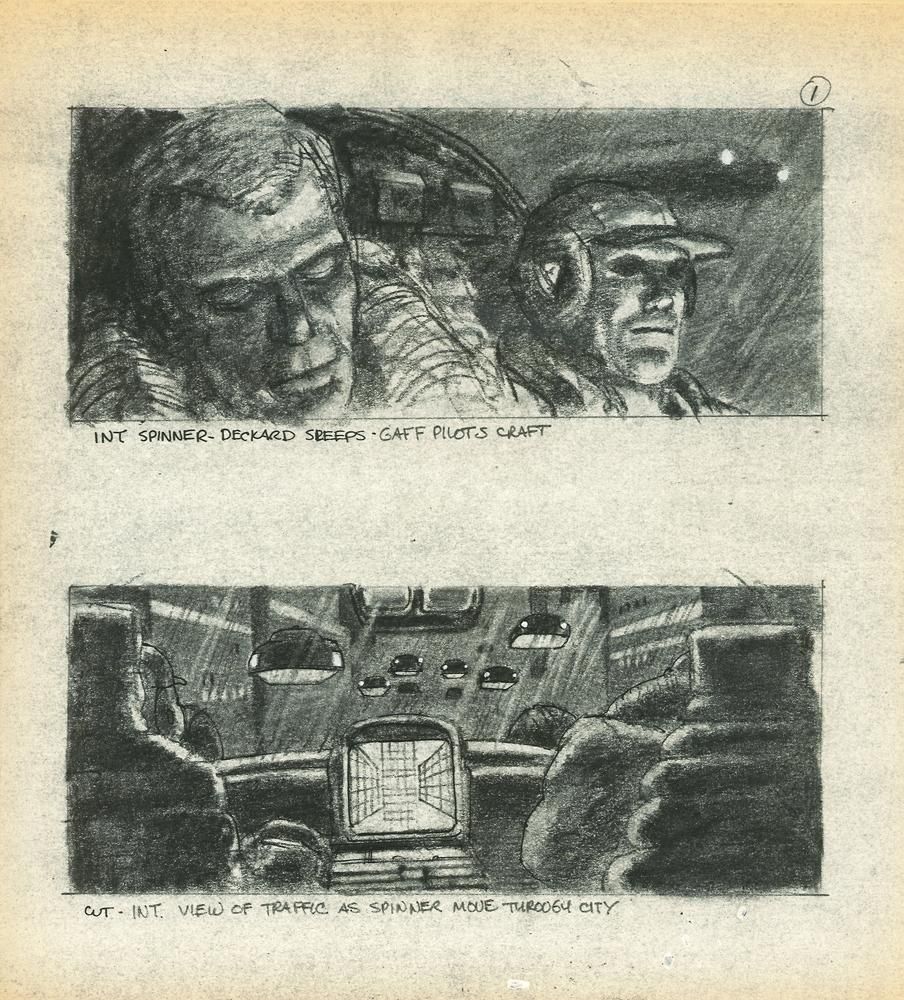 Should you or should you not storyboard everything you film?

Some great filmmakers think that storyboarding is of not use and others plan everything and storyboard everything before shooting.

Alfred Hitchcock, Francis Ford Coppola, Martin Scorsese, Steven Spielberg, George Lucas and Christopher Nolan all of them do storyboards for their films.

Others, like Werner Herzog is against storyboarding. He thinks that storyboards are for cowards.

Prepare for the worst, expect the best

I try to prepare for anything that I have control over, so I always storyboard the scenes I’m going to shoot before the day of shooting. For me it is not a very heavy task to do as I like to draw and forces me to put ideas of a screenplay into physical images even if it is a piece of paper and they’re only drawings.

Discipline is everything when it comes to so complex task as filmmaking.

With my storyboards in hand I can sleep in peace, even if they’re not definitive, because I know I have something to work on the next morning. Even I change shots right on set because I find another one more interesting or because the one that I thought of wasn’t possible. But this way you make sure that you come the day of shooting, on to set, full of ideas to work on.

So, if you think you are one of those gifted ones by God that doesn’t need to prepare before shooting, do not prepare and pray for the best because you’ll need it when the pressure is so high that you have to take 20 decisions on a split second all at once and all equally important.

I normally advise to think through principles rather than through analogy, as Elon Musk says. (As ironic that may sound, as I’m paraphrasing another man rather than offering original advise) but why would all the big time directors of Hollywood have a storyboard artist or even draw themselves the storyboards of their movies?

Can you tell which drawing is from which director?