Go ALL THE WAY With Camera Gear 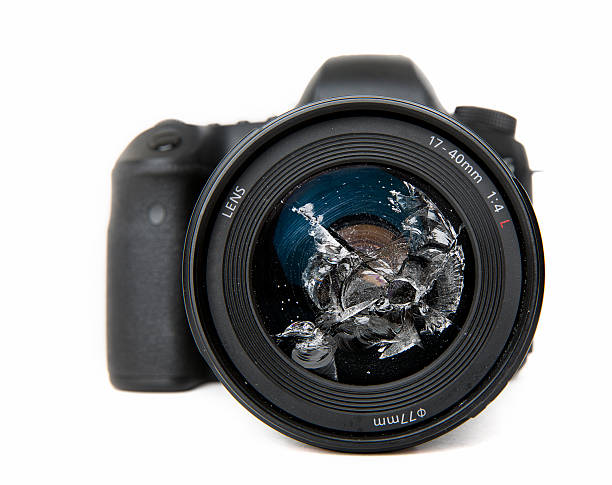 Should you or should you not change of camera gear during production?

Most indie films take a lot of time get finished. They usually take more time than Hollywood movies to get made if they don’t have a specific budget of a number of millions.

And this is ok. There is nothing to be ashamed of if you are the only person that is producing the project and you are taking all the financial and creative responsibilities and risks. In fact it is an amazing thing that most people do NOT even think about because the stakes and the fear are so high.

So, imagine that you are in middle of the production of your film and you’ve found a new camera that films better in low light, has better iso and overall it’s a better camera than the one you are using to film your movie.

Should make the change in the middle of production?

It is a tough question.

The truth is that it depends on the camera you’ve got, the money you are willing to spend in a camera and not in other important things like post-production or distribution. That I can tell you it is another story and not a cheap one…

Let’s evaluate my current situation and see if the change is convenient or not.

In my case, I have a Lumix G80 (Lumix G85 in the US) and I haven’t finished the film yet but I have saved enough money to upgrade to a Lumix GH5s. The question now is, should I upgrade to a better camera or save the money for more important stuff (if there are more important things, anyway)?

Well, I’m literally in the middle of production of DOPPEL and I have completed the 57% of the film. I have shot everything on the G80 and now that I have the money I’m considering to make the change…

Well… the GH5s costs 2.292€ only the body. This means without the lens. I could use the lens of my G80 and maintain the look I have all over the already filmed footage…

Well, if I wanted to send my film to international festival such as Berlin film festival, Cannes, Sundance, Raindance or TIFF, I should have a stack of money in my pocket, because all of that costs a lot of money.

If you plan well, you can send your movie to Sundance film festival for less than a 100$ (Early 65$ / Official 85$ / Late 110$). So “compared to 2.292$ it isn’t too much money” you might think, but the truth is that only around a 1% of the films sent to big international film festivals get in. Then the 1% of the selected movies fight between them to try to win jury prizes, best feature, etc. It is a tough game! So if you want to increase your chances of getting into a film festival and actually winning you need to, preferably, send your movie to several film festivals (which all of them cost money). If you are planning to send your movie to 10 film festivals, if you take into account the fee prices and the money you will spend by sending your movie with the post or what not, you will be spending around 1.500$ at the least. To that you need to add the traveling expenses, hotels and food that come with being in the official selection and going to the screenings of your film where you might meet a distributor that can distribute your film…

So if you already have a camera and you are in the middle of production like me, my suggestion is to stick with it. Because it is the aesthetic look of your whole movie and because in the end you will be spending much more necessary money to put it in front of an audience.

Save and spend wisely! See you next time!