What Is The BUDGET of An IDEA? 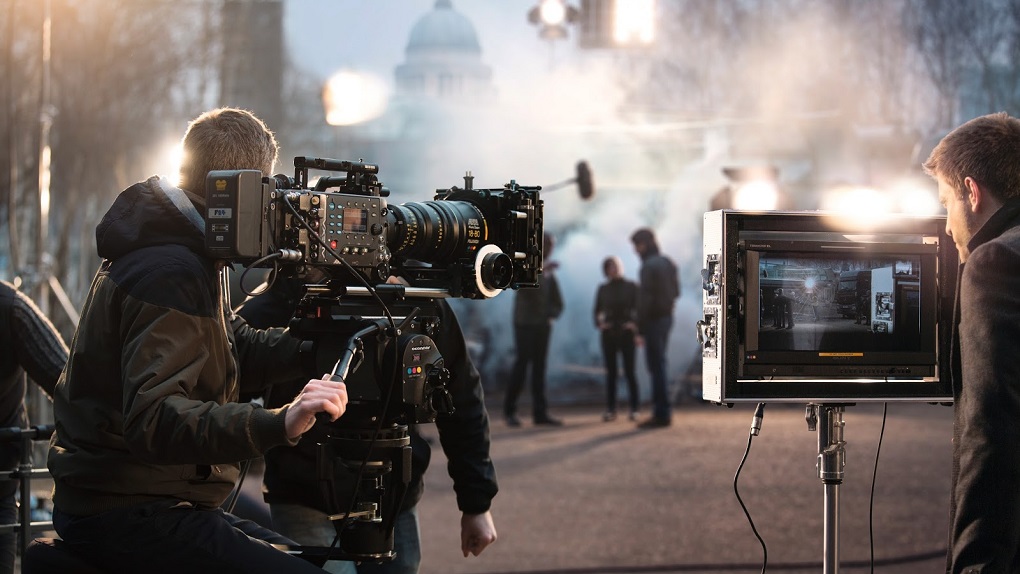 How much does a movie cost?

Most people that have a notion of how much does a zombie’s film cost will probably tell you that you cannot produce a good zombie film if you don’t have at least 5 million in your pocket. And that might be true if what you are trying to do is what everybody else doing a zombie’s film is trying to do…

Trust your gut and f*** the rest

But if what you’d like is make a different kind of zombie movie, you shouldn’t even care about other people’s opinion on the subject, as your movie has all the qualities of a prototype, you and nobody else know if it is going to work or not. So listen to everybody but only trust your gut.

Imagine that you have this big idea for a movie but you don’t know if you will be able to produce it yourself or if anyone out there is remotely interested in financing it. Just do not give up on the idea if it is a big one!

The Great are great, not because they are different from you and me, it’s because they have the courage to think differently. And this inevitably leads to different actions that lead them to unique different and sometimes great results.

The Great come up with ideas that overcome the obstacles that stop them from realizing their vision for the film. The Great have an extraordinary capability for analyzing a situation and coming up with creative solutions that help them overcome those obstacles in the most efficient and productive way possible.

So what I did was leave that project on the side and follow the lead that that first story created for me and gave it the form of a story that I was sure I could finance and produce. That project’s name is DOPPEL.

In my case I chose to move on to another project and leave that one on the side for later, but it completely depends on you, ultimately, if you decide to produce or search for producers that finance your film. Because the truth is that ideas cost money and it’s up to you if you want to pay the price of the idea or find another one or modify the one you’ve got so it is cheaper.

So coming back to our first question, what is the budget of an idea?, It depends hugely on your own capability of analyzing a problem and coming up with solutions that fit with your circumstances. This means solutions that overcome those problems, those obstacles. And that is the precise word: OVERCOME.

The budget of an idea really depends on your ability of coming up with solutions that OVERCOME the obstacles that eventually show up along the way. 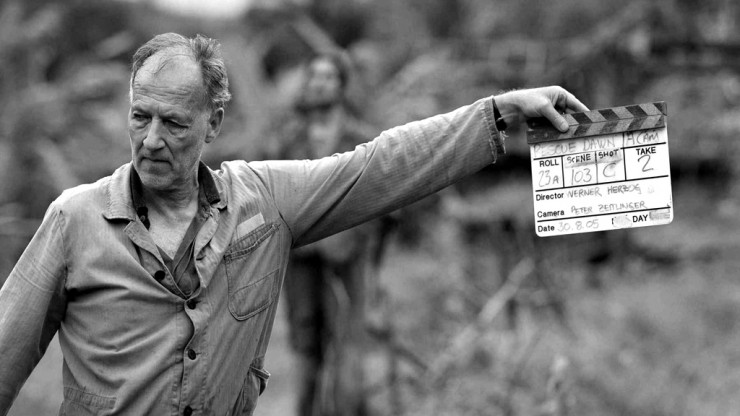