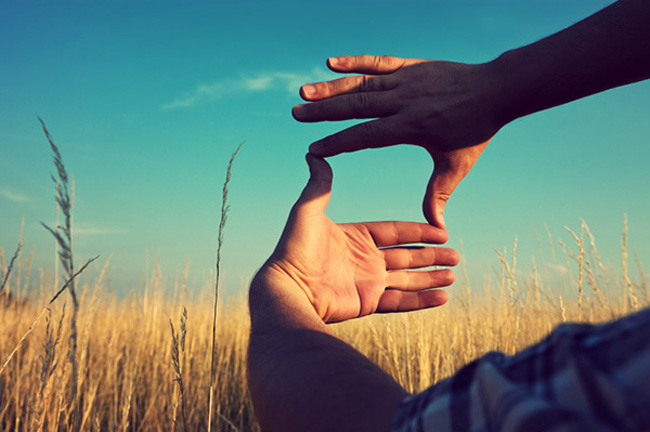 Progressive complications it’s the second element of the five-part design of a story that goes from the Inciting Incident to the Crisis/Climax.

In a story it’s where the the plot gets more complicated and more conflict happens because there are more challenges for our main character/s to face.

Points of No Return

“The Inciting Incident launches the protagonist on a quest for a conscious or unconscious Object of Desire to restore life’s balance. To begin the pursuit of his desire, he takes a minimum, conservative action to provoke a positive response from his reality. But the effect of his action is to arouse forces of antagonism from inner, personal, or social/environmental Levels of Conflict that block his desire, cracking open the Gap between expectation and result.”

Meaning, after the Inciting Incident everything changes for our main character even if it is in a subtle way. It can be some piece of information that changes the perspective in which he envisioned his life, to a big Incident like the massive alien attack. After this event takes place the balance that was presented to us in the first act will never look the same. Meaning, you cannot return or point of No Return.

“A story must not retreat to actions of lesser quality or magnitude, but move progressively forward to a final action beyond which the audience cannot imagine another.”

This means that the tension in your film must keep increasing with the passing of time. If not you’ll be hooked for the first half-hour but you will start to lose interest after the Inciting Incident took place.

“To create forty to sixty scenes (a feature length film) and not repeat yourself, you need to invent hundreds”

The Law of Conflict

For increasing tension in your story and for moving your story forward you need to follow the Law of Conflict: Nothing moves forward in a story except through conflict.

Inner conflict it’s the best kind for that.

“If we manage to satisfy our external desires and find harmony with the world, in short order serenity turns to boredom.”

Writers use conflict to increase the tension in a story. It is built progressively until the end. The goal is to achieve full complexity by the end of the story.

There are different layers of complication:

Great films try to achieve conflict at the three levels stated above.

Turning points = change the value of the story from positive to negative or vice versa.

You need turning points to keep the story you are telling interesting.

For a screenplay 120 pages long (2 hour feature length movie) you need at least 3 acts. This is the classic design.

For the first act you’ll need to get straight to the point for your central plot. This means that your inciting Incident Should happen almost at the first page mark.

Your Subplot A should be at the 25 page mark.

Your Subplot B at the 15 page mark.

And your Subplot C at the 1 page mark.

This varies depending on the story you are trying to tell, but this is the classic design for building the first act.

This means that you can delay for example the Inciting Incident to the 33 page mark like in Rocky (written by Sylvester Stallone) if you need to fully know the main character with several subplots (that you have already placed before the main plot’s Inciting Incident).

But these exceptions should be carefully studied in each case and we’ll justified so the audience doesn’t get bored in the first half-hour of your movie.

As a turning point you could as well use false endings. Like in Hitchcock’s “Vertigo” when Kim Novak ‘suicides’ in the mid-act climax. Or when in “Psycho” Marion gets murdered in the Act One Climax in that famous shower murder scene.

Meaning, repetitiousness is the enemy of Rhythm.

This is achieved by changing the value of the story from positive to negative in an elegant and smart manner. Keeping the tension and the conflict interesting for the audience. This is an art that must be perfectioned through practice.

You could have an ironic climax, meaning a climax that’s both positive and negative. But take into account that having both values at the same time for a climax results in a bland neutrality, as they, by being opposite values, cancel each other out.

Subplots receive less screening time than the central Plots. Nevertheless it is worth making.

They can be used for different end goals:

“A subplot may be used to contradict the Controlling Idea of the Central Plot and this enrich the film with irony.”

“Subplots may be used to resonate the Controlling Idea of the Central Plot and enrich the film with variations on a theme.”

“When the Central Plot’s Inciting Incident must be delayed, a setup subplot may be needed to open the storytelling.”

“A subplot may be used to complicate the Central Plot.”

These are the main pieces of Information you need to take into account when writing a screenplay and building your acts. Nevertheless, I would recommend you reading the examples by Robert McKee on all of these important pieces of I formation for when building your story acts.

As well, watch films! It’s really the only true way of intuitively understand all these concepts and get a real understanding of how stories are built and told.