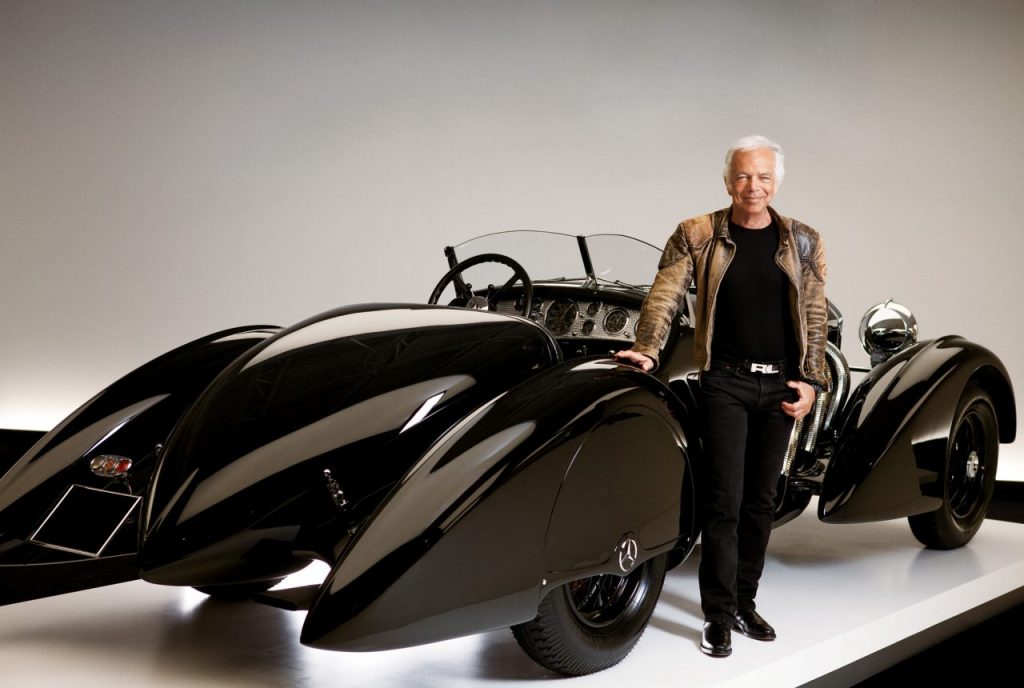 Do what you love

Do it because you love it. That’s the one thing that will keep you sane. If not you’ll end up doing something that you don’t like and you’ll suck at it.

Confidence he says is very important. His boss, the first to know about the new line of Lauren’s ties called Polo told him that the world wasn’t prepared for Ralph Lauren. He took it as a compliment.

After 10 years of funding the Ralph Lauren company he faced serious financial troubles were the company was going to crash. He had his artistic vision really clear but he nevertheless was in a very sensitive financial situation. He had saved 100.000$ from the revenue from the company. He took all his personal savings and reinvested them into the company. He went all in his company. He says that this was a decisive decision that helped hire new and more prepared people, and put more emphasis on planning and being prepared for difficult challenges.

People buy into Ralph Lauren’s fantasies. No other company other than Disney has convinced so many millions of people around the world to buy into his fantasies.

Took over the world

They joked that he always planned to take over the world. In the end he did. He took risks. He is worried he is going to fail. He is obsessed. He is irascible. He is kind and sweet. He is stays awake at night. He is always pushing the envelope. Today Ralph Lauren is the most famous one man brand on the planet. A brand that is synonymous with a superior lifestyle.

He says he has a very strong point of view.

A bigger vision, tell your story

Before Ralph Lauren, every store just put the clothes on mannequins and hope that everyone understood the message. Ralph told you his story, what he wanted, he told you a story, he is a storyteller.

What is Ralph Lauren today?

It is the most famous one man brand on the planet and he achieves this by telling a compelling story.

This is the power that storytelling can have in any business if telling the right story.