It’s A Marathon Not A Sprint

There is a movie that talks about the SAME topic as this post: “Hustlers”, staring Paul Newman and George C. Scott. Great movie: an all times classic. 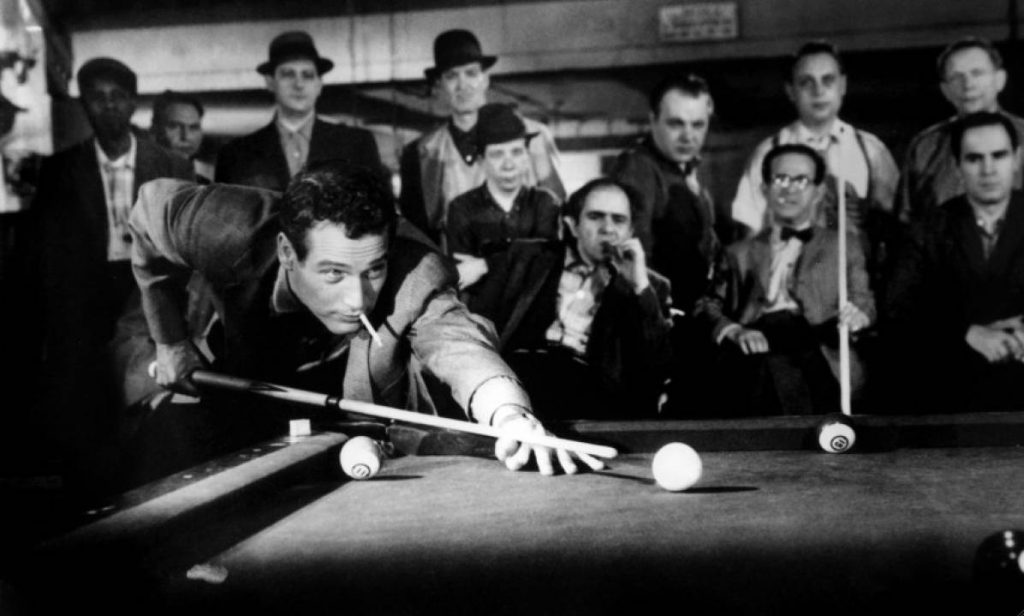 What’s the Hustler’s story about?

The story is quite simple really.

There is a hustler Eddie Felson, Paul Newman, that plays pool and bets in order to make a living, and the way he accomplishes this is by hustling people into thinking he is not as good of a pool player as his opponent. This way his opponent starts to bid higher and then the real abilities of Eddie (Paul) kick in and win almost anyone who’s in front of him.

I say almost because there is one guy, Fats Minnesota, who plays in a place called Ames who is thought to be the best pool player of the whole country that Eddie hasn’t played against yet.

So Eddie goes to that place called Ames and him and Fats play pool for 25 hours straight, betting as high as they can (1000$ the game)… Eddie is really good at pool, even better than Fats… Eddie is now ahead of Fats by 18000$, but he doesn’t want to leave just jet, he wants to humiliate Fats and he will only go when Fats recognizes he has lost.

So they keep on playing…

… Until the booze, the whisky and the weariness start to kick in. Fats Minnesota goes to the bathroom and prepares himself again, to restart brand new… and meanwhile our hero is sitting on a chair barely awake, completely exhausted.

Eddie’s partner counsels him to quit the game but his ego is just too strong and violently denies. He usually has these childish tantrums…

Fats plays beautifully without missing a ball and wins. Eddie is just too exhausted to even care, so…

Fats Minnesota wins again, again, again and again… He wins his money back and the first 1000$ of the initial bet. He packs his belongings and makes it out through the front door while Eddie begs him to play another game.

Then the story carries on with Eddie trying to learn to have the “character” that will help him win Fats.

So what’s character after all?

The character the movie is talking about and that determines who wins and who loses it isn’t talent.

And dominating the game in this manner character is key, is necessary, much more than talent. That’s why people that think is a sprint, although talented, don’t make it to the finish line. It’s those who know that they will get there even when everything is against them and still have the character to keep on going that are the ones who really make it to the finish line and make it first.

Eddie Felson: So I got talent. So what beat me?