How To Use What You Have 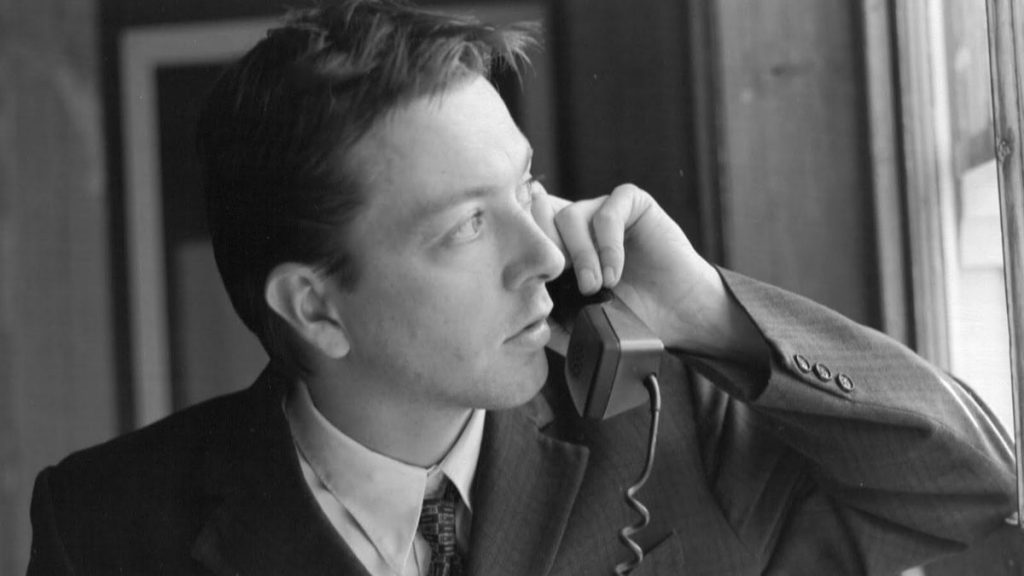 This is a big question that involves many factors and circumstances.

I hope that doesn’t sound confusing.

For example, you have a big house at your disposal but the film you would really shine on is an action movie my take on that is that although you make better stories in multiple locations and with lots of action, try to scale that down to a house and one location if that is all you have at your disposal. And for that creativity and imagination always win.

So let’s create a most likely case scenario by looking at which locations do you have at your disposal:

Suppose you have access to the streets, because you are a small crew and no no one would really care about a group of young people filming something on the streets.

Imagine that you convince a member of your family to lend you his house for filming. This way your story can take place in house, or part of it anyways.

Imagine you have a friend who runs a restaurant or a bar, if you ask him nicely it’s likely he will be willing to lend it to you for several hours so you can finish your shoot. A good idea would be to prepare for a very fast shoot that takes you as little time as possible and this way you do not bother the owners, the staff or the costumers.

If you have the chance to have a friend that is willing to lend his house to you, then you are a lucky person and should without a doubt take advantage of this opportunity. Take into account that because it is not your house you might have to plan the shoot more thoroughly as the owners might want in the middle of your production plan change of opinion and rent the house/apartment to other tenants. These things tend to happen more often than you would think of if we are talking about a long shoot that takes a months or even years.

It is about getting your film finished and in front an audience that’s all that really matters.

Christopher Nolan made Following with the elements stated above: a house that belonged to an aunt, a friend’s house, a cafeteria, a bar and the streets of London.

So if he could film an award winning film that helped him get in the industry and that helped him make his next movie Memento, filming only during the weekends for almost a year, I do not find any reason why you couldn’t do the same thing. 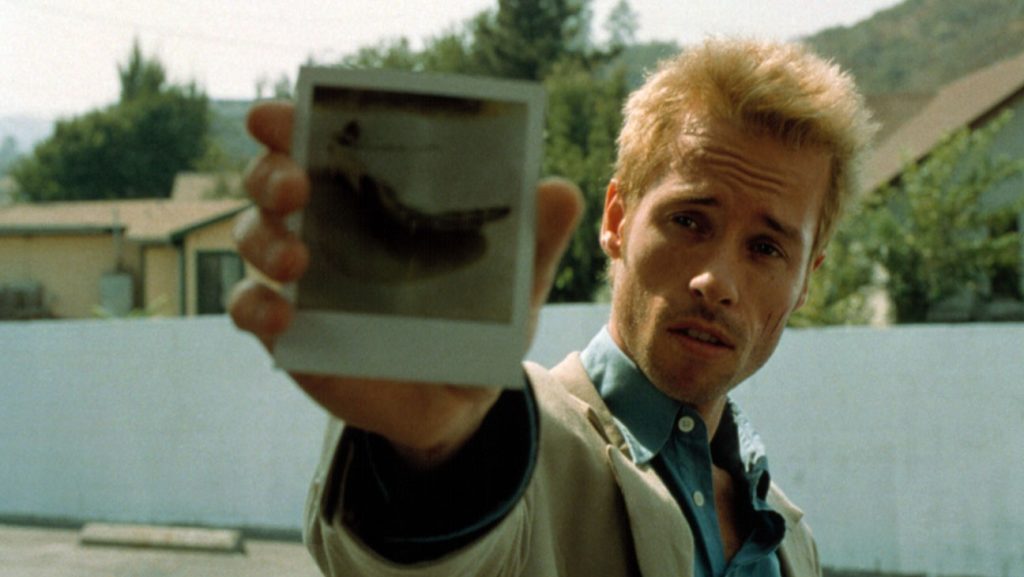