What Do We Stand For? 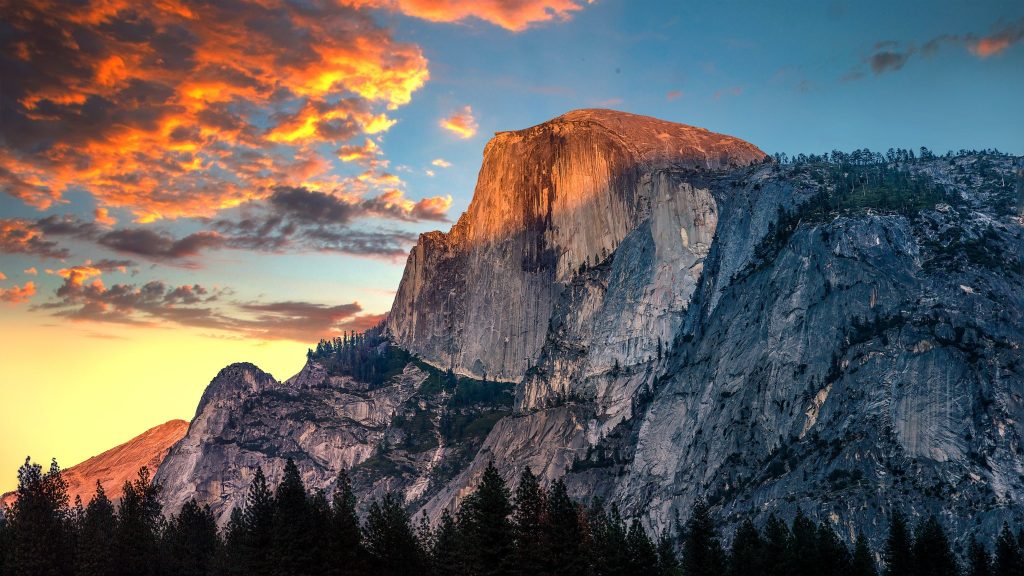 We think that in order to make incredible things, we need to agree on some general values and principles that guide us in a certain direction. And in the end it is about a group of people that have certain beliefs that they share and that try to put something together.

And that is what unites us. What we desire is the glue that makes us stay together and our beliefs are the starting point from which we start from. It is as simple as knowing where we are and where do we want to get to.

And what we believe is that movies could say more, that there is yet much more to cinema than what it already exists. That’s why we try to push the boundries of this young art form. That’s why we try to discover other stories, other characters other worlds in which we can loose ourselves with other people.

And what we believe is that in other to treat each other kindly we should follow a simple principle that has worked since the human being has been a human and empathetic being.

It is called the golden rule:

There are different forms to describe the same principle:

We believe that people want to be treated nicely and kindly, that’s why we believe that this principle is quite reasonable and guarantees in some degree the well being of the individual and of the group as a whole. 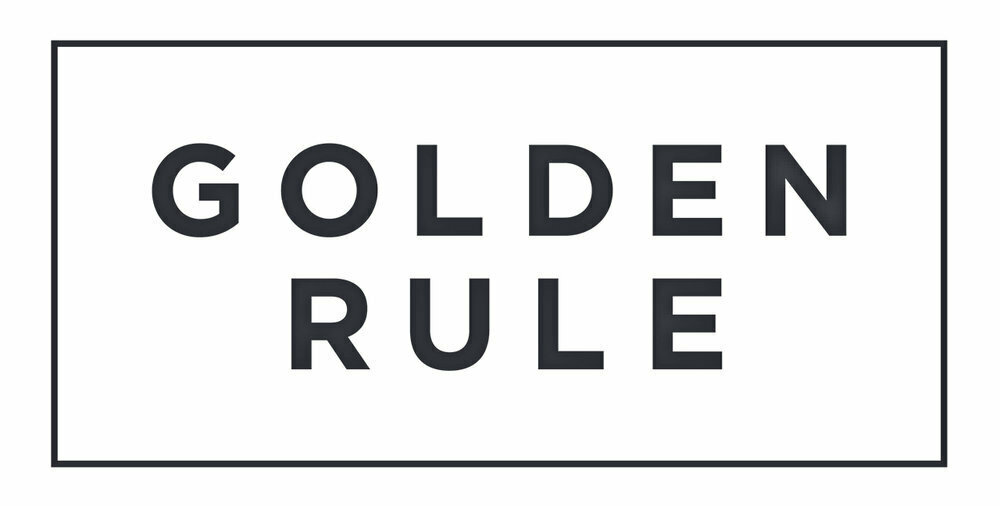